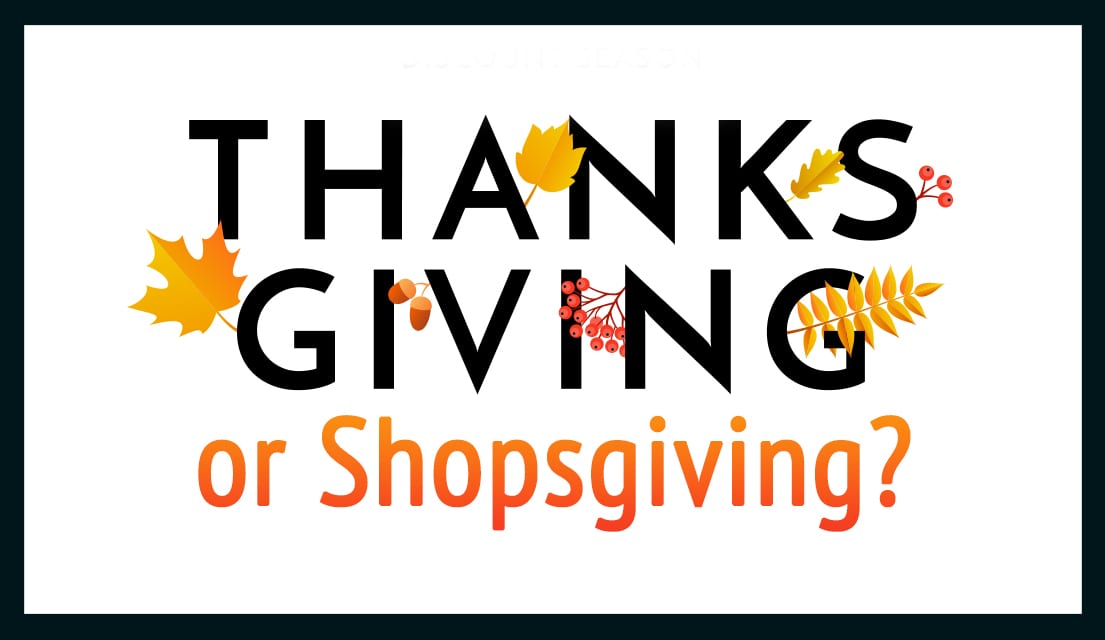 What’s it all about?

As marketers, we are interested in the shopping phenomenon that surrounds Thanksgiving. Black Friday, Cyber Monday and now even Thanksgiving Day have all become a huge focus for both shoppers and retailers. When did this Thanksgiving consumerism begin? Well as it turns out…

Even the date of Thanksgiving is all about shopping!

In 1621, the Plymouth colonists and Wampanoag Native Americans shared a harvest feast that is acknowledged today as the first Thanksgiving celebration. Throughout the years, this event was celebrated by some states, but it was not a national celebration.

In 1863 President Lincoln issued a proclamation announcing that the last Thursday of November would be set aside to express appreciation for the “blessings of fruitful fields and healthful skies.” Many presidents followed this until 1941.

Much like today, in the late 1930’s the holiday shopping season began after Thanksgiving. In 1939 November consisted of 5 weeks, making Thanksgiving November, 30th. Retailers complained that the shopping season was too short and they saw a decline in their holiday sales. To help solve this, Congress passed a law in 1941 that officially made Thanksgiving the fourth Thursday in November.

Eventually, many people would take the Friday after Thanksgiving off of work to enjoy a four-day weekend and start their holiday shopping. Many employers decided to make that Friday an unofficial holiday.

Apparently, the Friday after Thanksgiving was so busy, that law enforcement and city transportation workers started calling it Black Friday. Anyone who has actually worked a Black Friday can probably relate. Sometime in the 1980’s retailers wanted to put a positive spin on the term, so it was said that it originated because Black Friday sales pushed retailers “into in the black.” 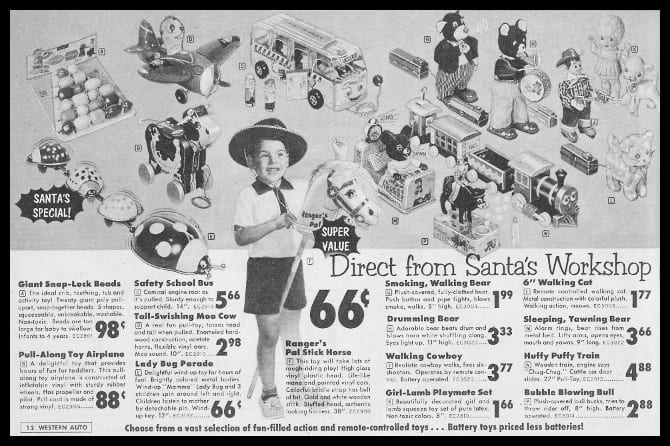 The Thanksgiving shopping sales keep getting bigger and longer. Cyber Monday debuted in 2005 and Thanksgiving Day sales began in 2012.

There are good sides to these sales. They help people save money, some employees can get overtime, stores can plan and be ready for large sales, and it’s satisfying to get a great deal. Black Friday shopping itself can be really fun. It’s like the super bowl of shopping. Cyber Monday can be great too. It’s enjoyable to get deals while shopping in the comfort of your own home!

BUT HAS IT GONE TOO FAR?