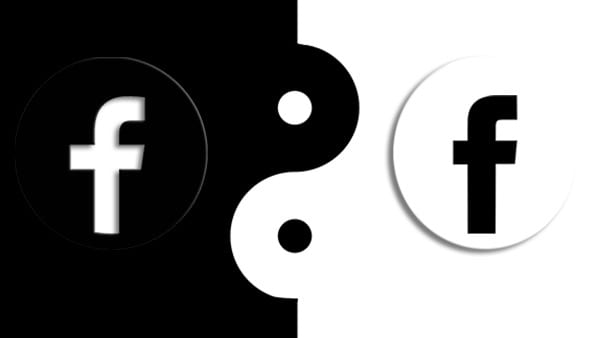 The Good and the Bad?

There’s a lot that can be said about Facebook and its CEO. A lot. With a net worth just shy of $70 billion, making him the 6th richest person in the world, it’s no surprise that Facebook CEO Mark Zuckerberg and his organization are often found in the headlines. Maybe never more so than as of late.

Last week, Mr. Zuckerberg traded in his signature grey T-shirt for a suit and tie and headed off to our Nation’s Capital. Beyond the curiosity of what it would be like to travel with a billionaire (who became $2.5 billion richer just during the hearings), why should you care about his visit? Recently, about 87 million people (Facebook’s best guesstimate) had their Facebook data ‘harvested.’ Chances are pretty good you or someone you know was affected by the scandal as most of that 87 million were in the United States. And you didn’t even have to be ON Facebook to be affected. That’s why everyone should care.

Being in the marketing business, we deal with social media daily. The good (love a good woodchuck meme), the bad (another picture of Aunt Sue’s cat in a hat), and the ugly (nope, can’t un-see that)! But the online social world is anything but a black and white state. With all the recent changes at Facebook, from their algorithm put in place to tailor your news feed to the ‘improved’ user-friendly data access settings, the views on Zuckerberg, Facebook, and social media regulation vary greatly! The team at Woodchuck is no different! This week we thought we’d share a little insight into the recent Facebook discussions from a couple of our team’s differing points of view, of which the reality probably lies somewhere in the complement of the two! 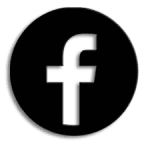 Facebook collects data about you. This much we know, or at least should know by now. But do you realize you don’t even have to own a Facebook account for them to do so? This data collection stems from an app that was developed in 2007 and downloaded by only 270,000 people. Yet approximately 87 million were affected by this gap in data sharing regulation. Your friends give them everything they need to know on your ‘behalf’ and you have no control over how that data is shared! Concerned?

They also collect your data for advertising by using the Facebook pixel, which is code that advertisers use to trace your history and then report it back to Facebook. Worried?

Facebook gathers information on people’s locations, the websites people visit, and the apps people use. They create shadow profiles, which as we mentioned earlier, is the compilation of data about people who aren’t on the platform but have been formed from the collection of information of inboxes and contacts of active users. ALL of these points were artfully avoided when Zuckerberg testified in front of Congress. Bothered?

You should be bothered. Zuckerberg repeatedly stated that “you own your data.” Yet when you aren’t even signed up for the platform, your data is still being collected. How can you control that!

The best highlight from Zuckerberg’s Apology Tour was when Senator Dick Durbin (D-IL) asked Zuckerberg if he would be willing to share the name of the hotel he had stayed at the night before or the private messages he had sent the previous week. Zuckerberg responded, “Senator, no, I would probably not choose to do that publicly here.” Maybe he is a little less concerned with the privacy of his platform’s users?

One thing that was evident from Zuckerberg’s testimony is that we are just beginning to scrape the surface of privacy policies and data collection in this relatively unregulated industry. It is some pretty muddied waters and Facebook is neck deep. 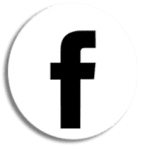 Facebook is user-focused. Their primary emphasis is to provide a better experience for the user. Earlier this year, they announced that they would prioritize events on news feeds that encouraged meaningful interactions. They want to ensure that the time spent on Facebook is well spent and that you are interacting with the people that you care about. Zuckerberg himself noted that Facebook was getting away from its original intent of making personal connections but that he is turning the organization’s focus back to just that—connections.

Yet with all of this good intent, here we are today discussing ‘scandal.’ The timeline of the recent so-called scandals actually dates back to 2007, according to Zuckerberg. Stemming from a user’s ability to log into apps and share who their friends were and information about those friends, the current data collection development is bringing data sharing to light. So, amid the changes of our news feeds, Facebook is also working on apologies and privacy transformations.

Zuckerberg started his hearing with Congress with a blanket statement that he was sorry. He stated he had started the company, he runs the company, and he is responsible for what happens. He showed up and owned up!

Facebook has also taken responsibility by running ads in print media apologizing for the breach of trust.

To follow the apology, Facebook has already made positive changes which curb the way data brokers partner with Facebook in an attempt to deal with issues like the sale of your data from Cambridge Analytica. They have disabled their Partner Categories, which allowed third-party data collectors to provide clients with offline data like purchasing activity to update ad targeting.

They have made their privacy tools easier to find so that users can control the information that is being shared.

It’s quite evident that Zuckerberg wants to move his company in a direction where users feel comfortable and confident in the function of the social media platform. They are unquestionably an industry leader moving the needle and remaining the “one to watch” in Silicon Valley companies.